Boylston Properties, a Boston-based developer of mixed-use properties, and J.P. Morgan Global Alternatives announced today  the acquisition of 615 Arsenal St. in Watertown, MA, a 126,460 sf, single-tenant Home Depot store, strategically located amidst Arsenal Yards, between 500 Forge and the rest of the retail, multi-family and life science components of the property.

Home Depot is a blue-chip, investment-grade-credit-rated retail tenant. Boylston Properties and institutional investors advised by J.P. Morgan Global Alternatives acquired the asset in the East End of Watertown, for $96.25M, under a joint venture agreement. Financed by Citizens Bank and Eastern Bank, the deal was brokered by Newmark on behalf of an affiliate of The Inland Real Estate Group of Companies, Inc.

“This is a logical investment that builds upon our commitment to lasting value creation at Arsenal Yards,” said Bill McQuillan, Founding Principal at Boylston Properties. “We look forward to deepening our relationship with Home Depot, and their long-term commitment to the East End of Watertown.”

Five drug startups have signed leases to fill a building still under construction at the site of the old Arsenal Mall. 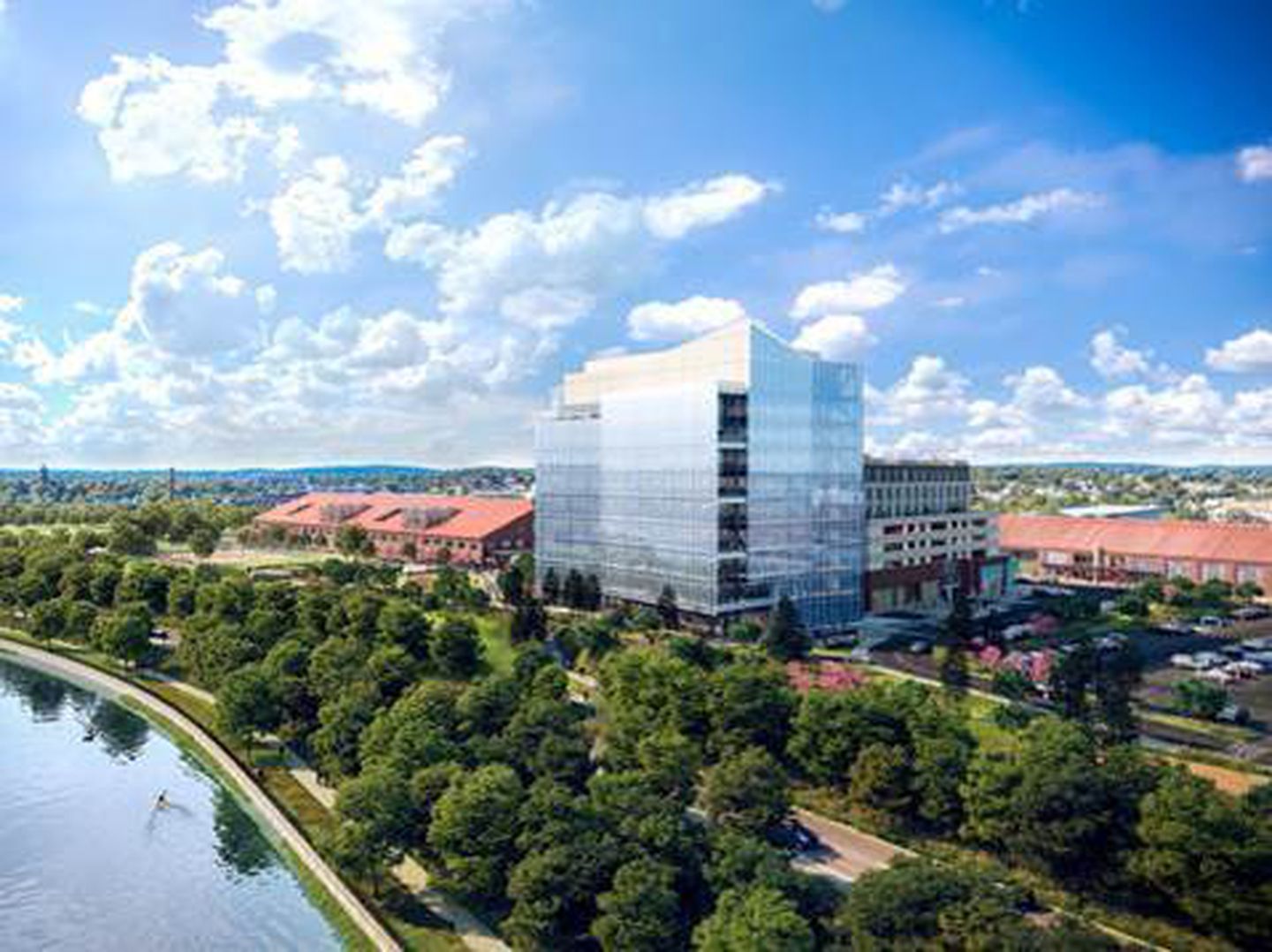 In the latest sign that Watertown’s East End is becoming a magnet for life sciences companies, the first lab building to start construction there without any tenants will finish construction fully leased.

Boylston Properties, which is converting the old Arsenal Mall into a mixed-use complex known as Arsenal Yards, announced Wednesday that it has rented all of the space at 100 Forge — a nine-story, 165,600-square-foot building — to five venture capital-backed life science companies.

Read the full article from The Boston Globe

Watertown, MA – December 8, 2021 – Boylston Properties, a Boston-based developer of mixed-use destinations, today announced that 100 Forge, its 165,595 sf life sciences building in the heart of Arsenal Yards in Watertown, is fully leased. On November 9, the development, construction and new tenant teams celebrated with a “topping-off” ceremony – placing the last steel beam on the ninth floor of the future all-glass building. With access to abundant food, retail, entertainment, and green space amenities, as well as beautiful views of the Boston skyline and Charles River, 100 Forge will be the new home to five of the most innovative life sciences companies in the Greater Boston area.

We are thrilled the State is recognizing the extraordinary growth along Arsenal St. as many are committed to continued investment in Watertown’s future.

Read the full release from the Governor’s office.